The citizens of the following countries are not required a visa to enter Serbia: a) With all types of passports for up to 90 days…

Serbia remains a country with low cost of living, especially for those who come from Western or Central Europe…

Foreign nationals, as well as Serbian nationals who live and work abroad, are entitled to urgent medical assistance for the duration of their stay in Serbia.

The official tender in Serbia is dinar, abbreviated RSD. Money may be exchanged in all banks and post offices, as well as in authorized exchange offices…

The area code for Serbia in international traffic is 381. To call Belgrade from abroad please dial the appropriate international code, e.g. 00…

The national airline Air Serbia, together with numerous foreign airlines, operates regular routes to the international airport in Belgrade from locations all over the world. An ever-increasing number of low-cost airlines also fly to Serbia’s airports, such as Wizz Air, Easy Jet, GermanWings, Niki…

Belgrade offers a full range of accommodation, all at very competitive rates.

Apartments: For all tastes and all budgets. From 40 euros / night for either one or two persons.

Hotels: Belgrade has many hotels, including 5-star ones. 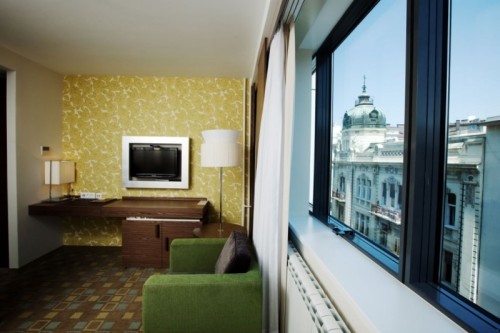 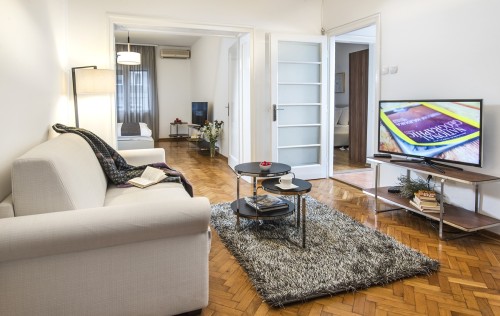 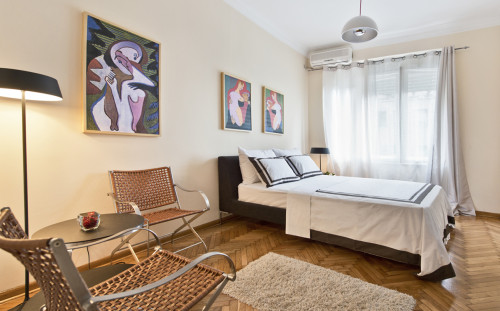 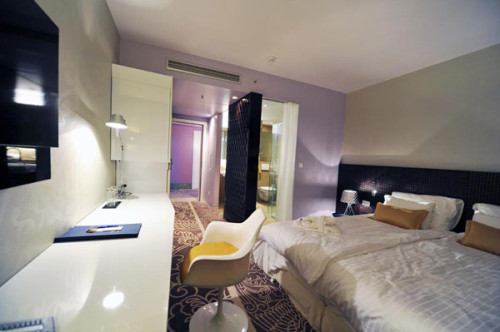 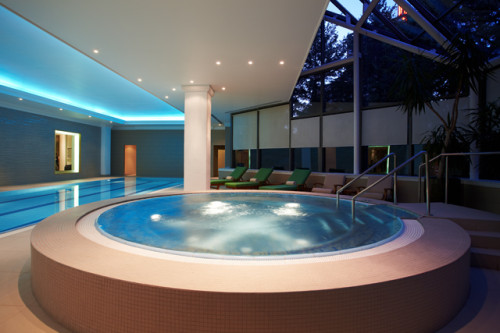 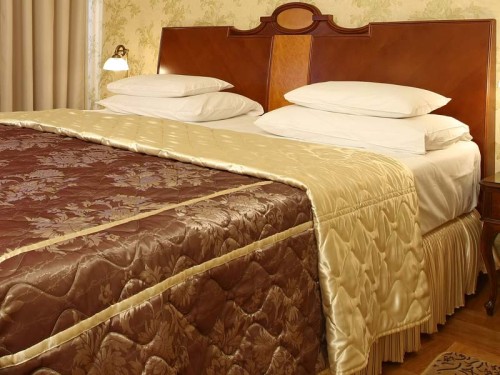 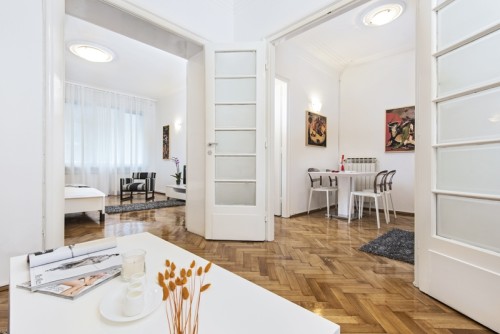 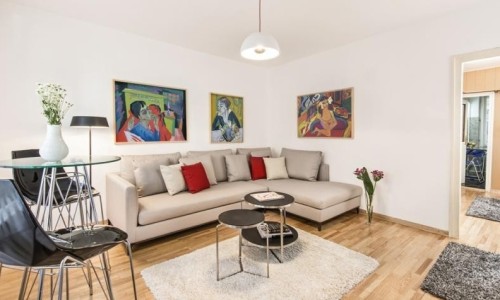 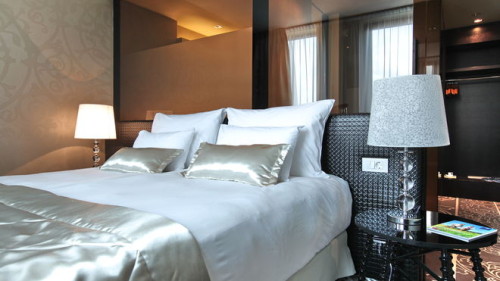 Belgrade is a metropolis with population of over 3 million, located at the confluence of the Danube and the Sava. This position has often impressed travelers. Thus, in September 1833, famous poet Alphonse de Lamartine, returning from a visit to Prince Milos Obrenovic and evoking the Danube, wrote in his Diary: “The river, broad and deep, has waves like the sea”.

Belgrade is considered to be a crossroad between the East and the West. Through its history, Belgrade, at least since the Roman presence and particularly because of the long Ottoman presence has often been a border town and a place where different civilizations meet and melt together. 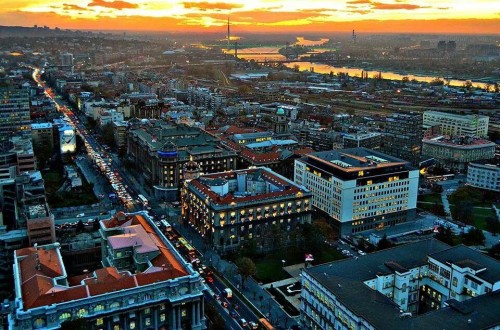 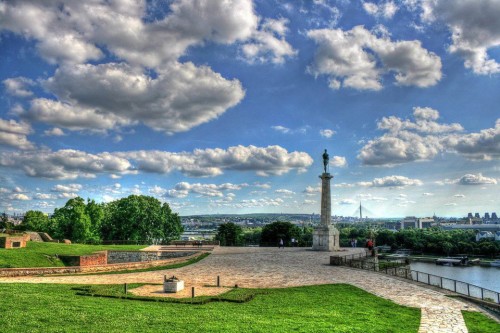 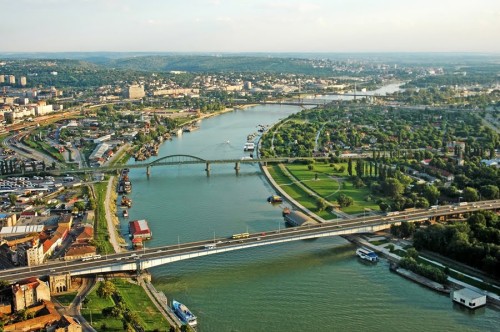 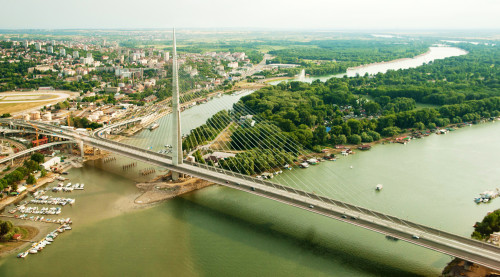 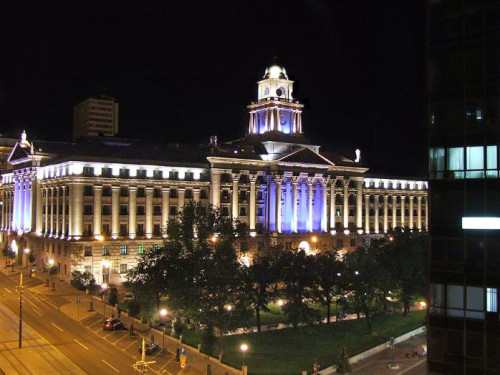 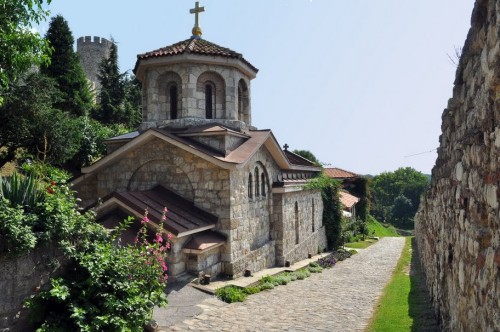 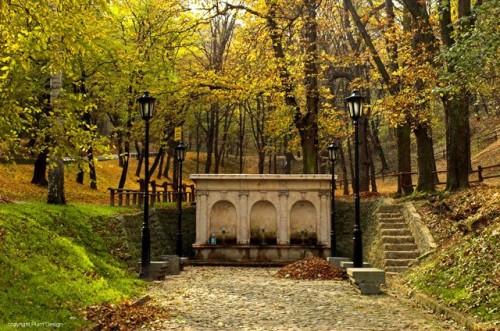 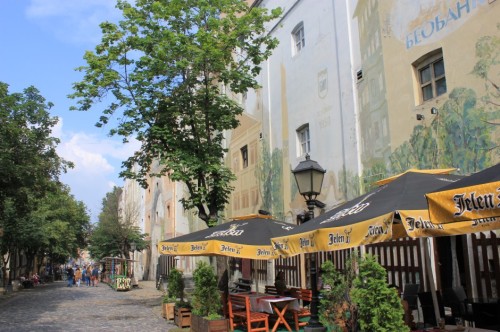 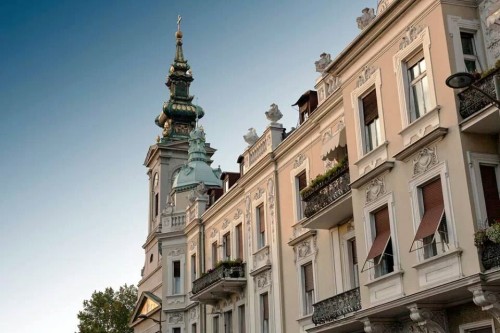 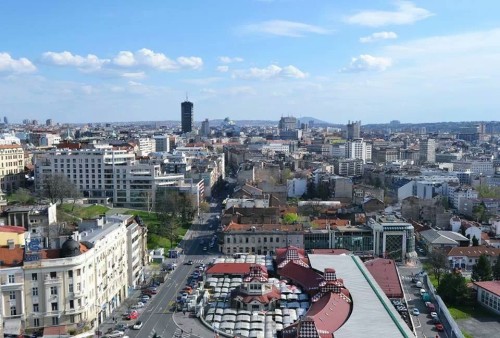 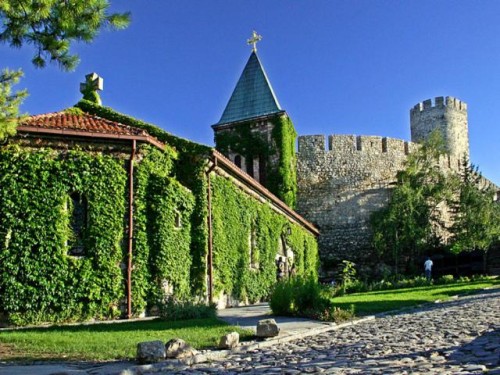 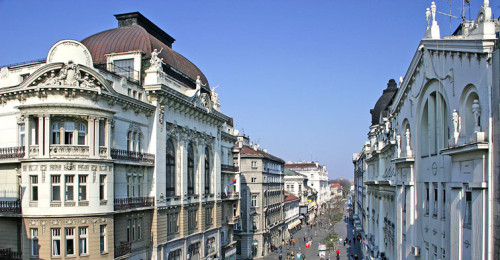 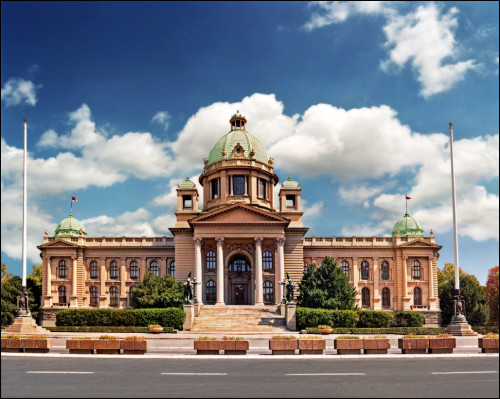 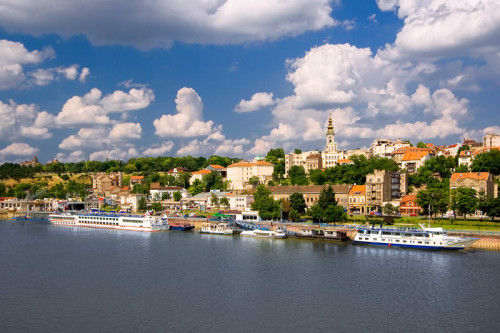 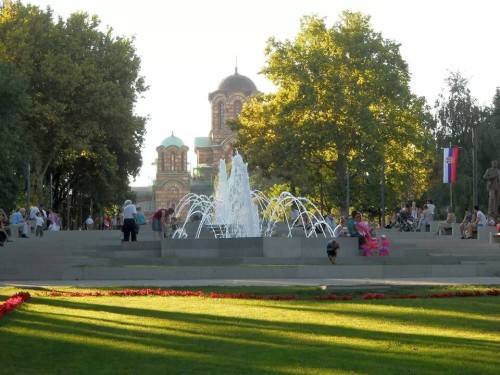 Eurodentist is a specialist in providing the highest quality dental treatment in Belgrade. Our multi-language speaking team takes care of your dental treatment abroad and assures you a pleasurable dental stay.

Benefit from Eurodentist free services and obtain your dental care of the highest quality at prices unmatched anywhere in Europe.